Shipping Status here. All Orders Ship from Florida. Same day shipping if you order by 8:00 am EST Mon-Fri. Orders placed after ship the following business day. Read about Shipping & Tracking.

The SMOK Marshal G320 Kit is the ultra-updated kit that has the most power & most capabilities, while still being very compact for a Triple 18650 Mod. You can use it with 2 18650’s up to 220W, or up to 320W with the 3 batteries. So far there are 3 colors available, Black, Silver, & Gold. As you can see from all of the pictures, the Marshal G320 is absolutely gorgeous.  We have already placed our order so we should have these in stock in the next 7-10 days. You can reserve one if you want by paying now. 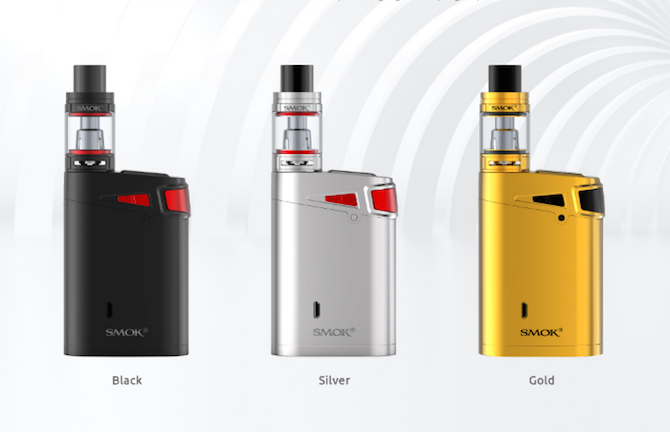 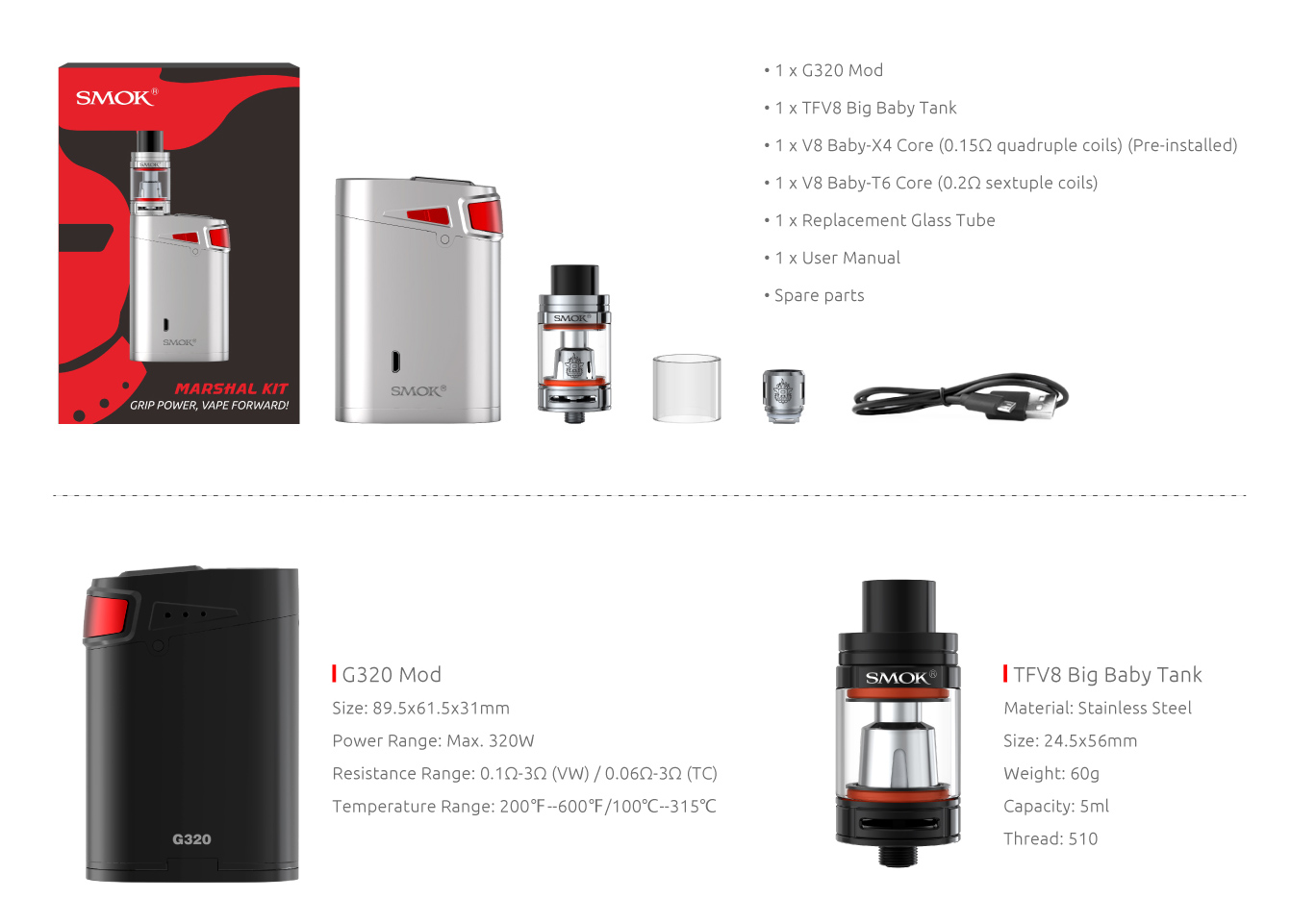 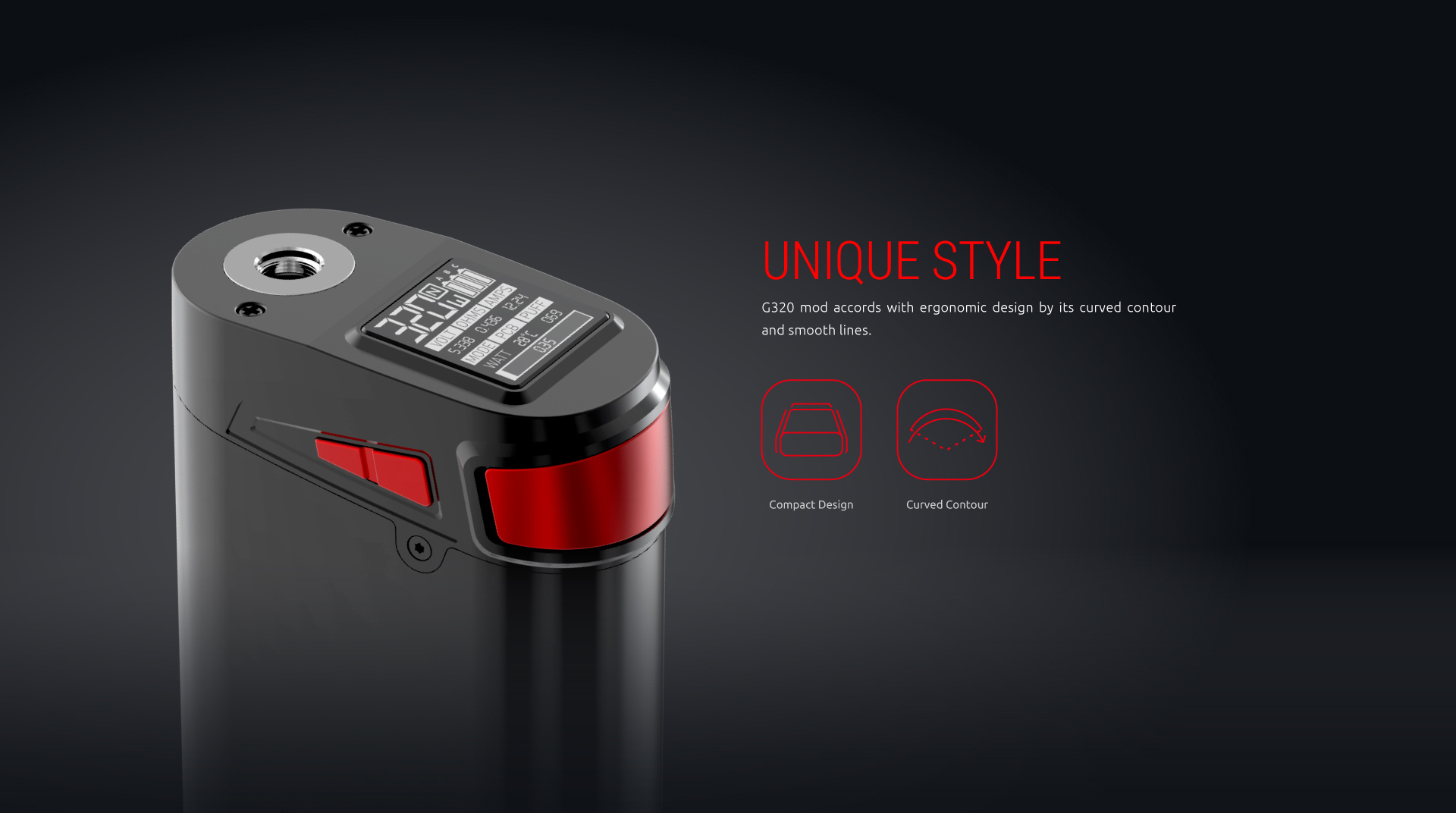 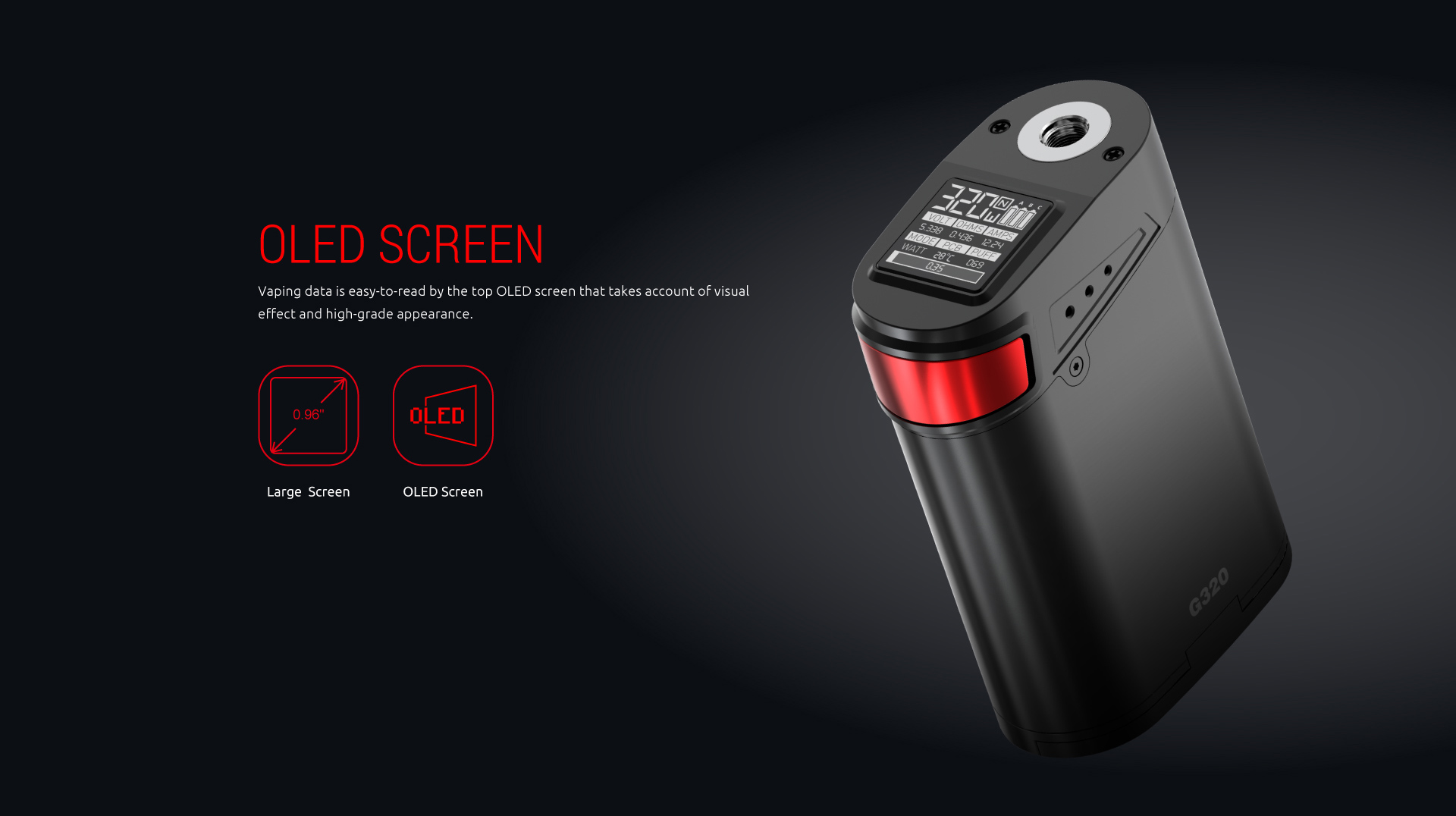 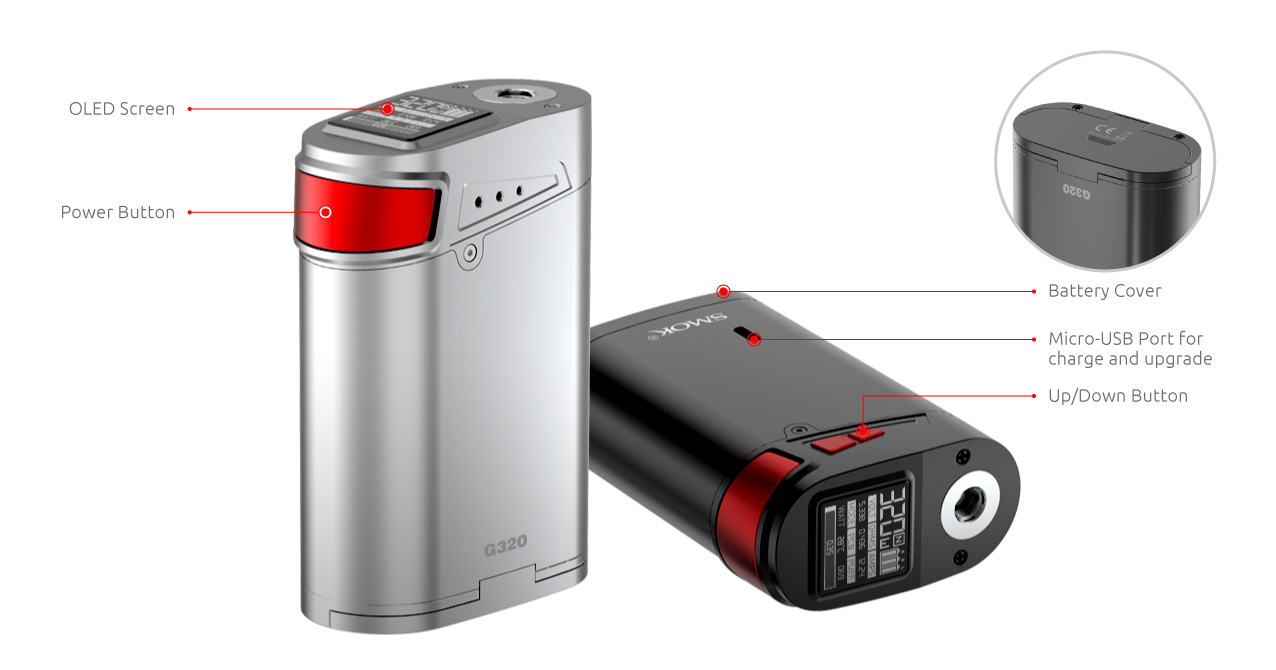 Get a Coupon Code for our Shop when you subscribe. Receive our latest reviews, deals, news, and updates from our site.

You have Successfully Subscribed! 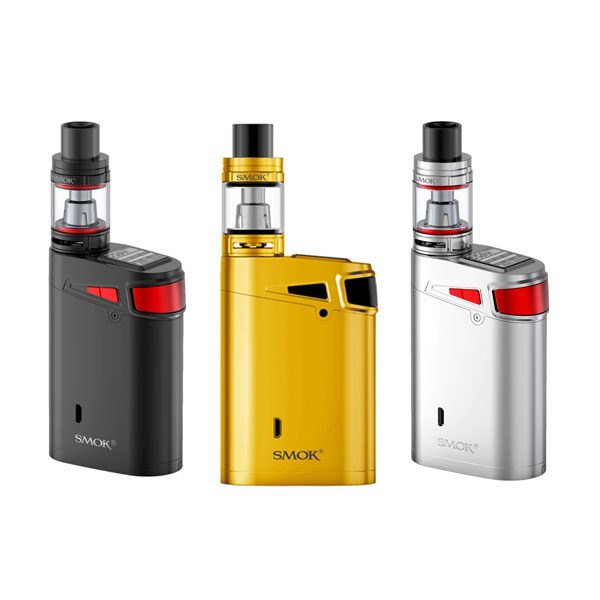 We will send you a Coupon Code for our Shop to use for E Juice when you subscribe.

You have Successfully Subscribed!